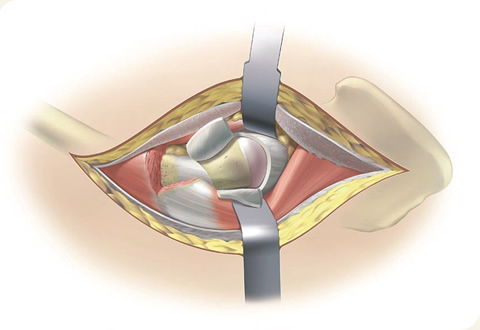 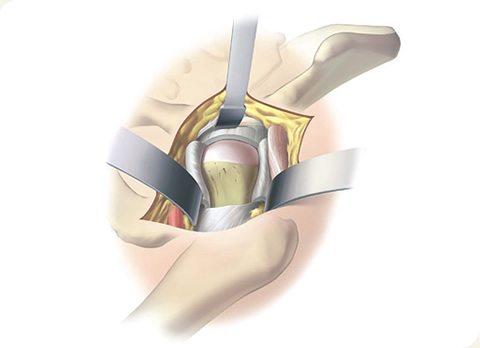 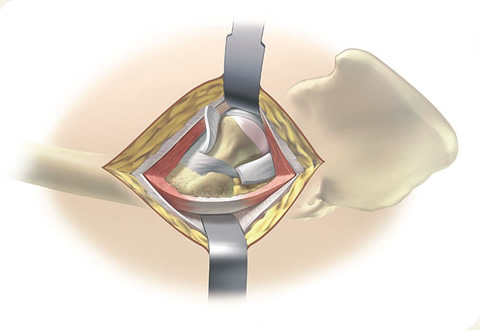 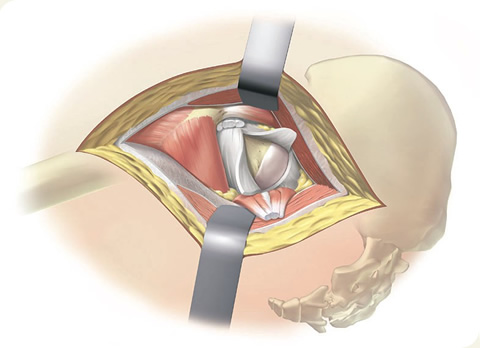 I HAVE NOW HALTED CLINICAL PRACTICE

If you wish to contact me, please either email my Personal Assistant, Sue Misir at suemisir@hotmail.com or write to me care of Spire Bristol Hospital, Redland Hill, Durdham Down, Bristol, BS6 6UT